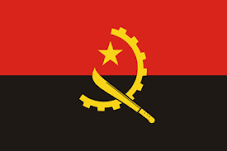 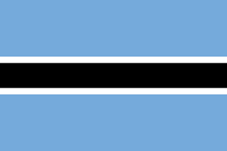 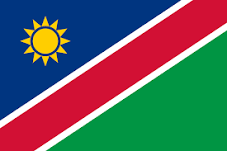 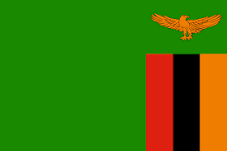 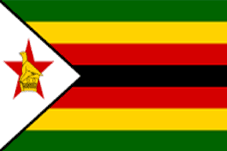 Thundering waterfalls, running though wide stretches of savanna and marsh, rustling forest and woodland, and finally sluggishly ambling a thousand changing paths through the majestic Okavango Delta – these moments and more are available to the explorer of Kavango-Zambezi.

The park encompasses savanna, grassland, dry, and moist woodland biomes, combined to contribute to rich ecosystem diversity. The scope of the park makes it difficult to provide a full account of the range of features across the landscapes; a few highlights have been provided here. Lying almost at the bottom of a vast sand pit formally known as the Kalahari Basin, the Caprivi area is generally water and nutrient-poor, although some areas of alluvial clay along rivers and watercourse improve fertility. Chobe and surrounding areas are transected by the continuous sedimentary sequence of rocks known as the Kalahari Copper belt, deformed by metavolcanics and metasediments, with a flat or gently undulating topography. In contrast, the Victoria Falls region is a fluvial landscape, occupying a wet region, and supporting high velocity flow rates through its rivers and streams.

Too vast to describe with any accuracy, the sheer scope of this park bewilders the mind with a range of experiences, from ‘the smoke that thunders’ at Victoria Falls, to the ‘great river’ Zambezi.

The sheer scope of this park provides both range and opportunity for species diversity. There are four key structural vegetation types within the park including grassland, wetland, dry forest and a variety of woodland types covering the greatest portion of the area, as well as saltpans and scrublands.

There are more than 3,000 plant species throughout the park, of which 100 are endemic to the sub-region. The area caters to large-scale migrations of mega fauna, including several Red Data List species, of global biological importance; the park contributes to the conservation of threatened species such as African wild dog, wattled crane, Nile crocodile and cheetah. Other mammalian species include buffalo, hippopotamus, lion, lechwe, roan, sable, eland, zebra, wildebeest, waterbuck, puku. 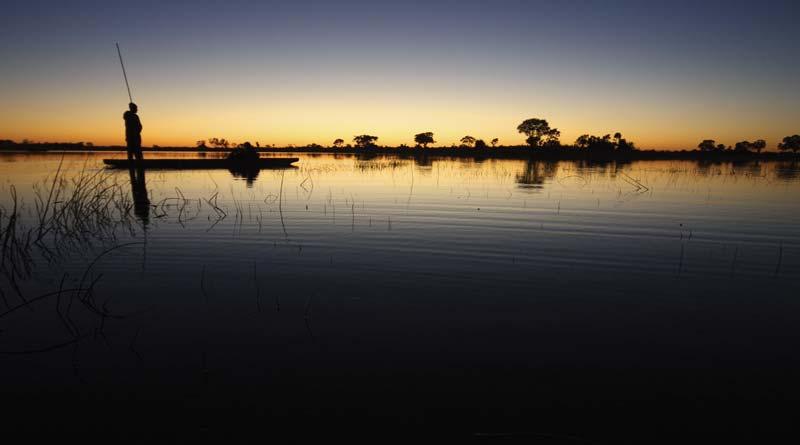 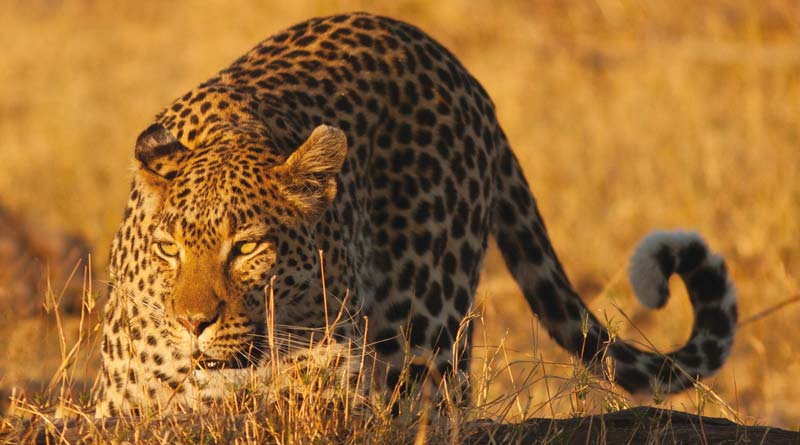 These moments and more are available to the explorer of Kavango-Zambezi. Kavango-Zambezi (KAZA) Transfrontier Conservation Area. The area is populated with bushbuck, sitatunga, wild dog and spotted hyena. The park is also home to the largest contiguous population of African elephant (approx. 250,000). Over 600 bird species have been identified, as well as 128 reptile species, 50 amphibian species and diverse invertebrate species. 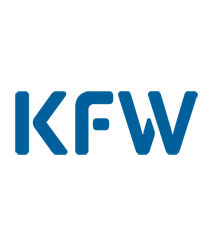 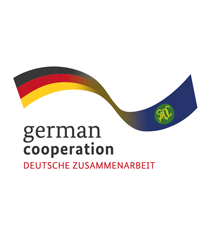 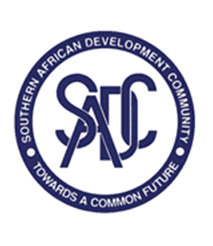 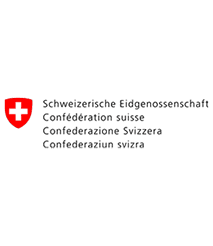